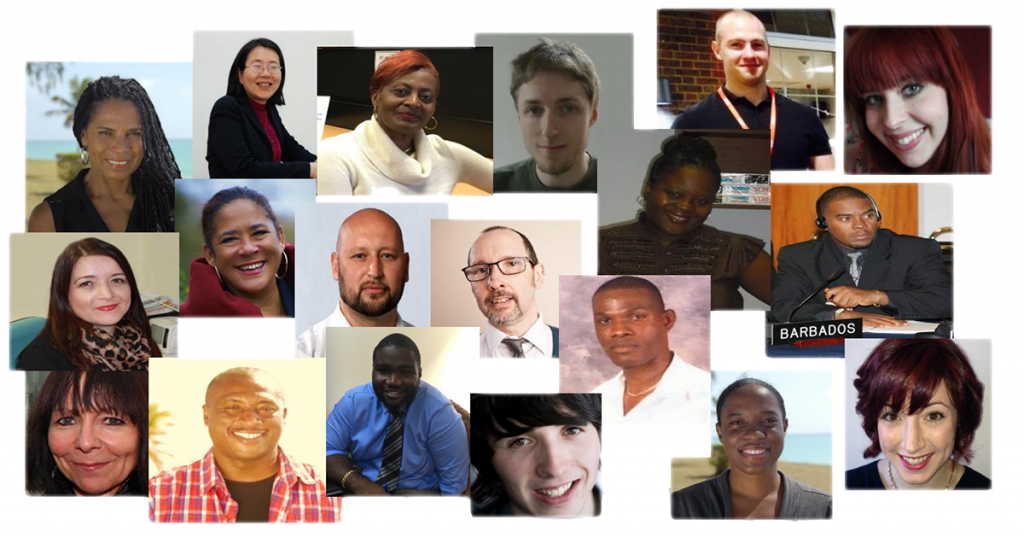 Developed in partnership with Sweet Water Foundation (Grenada) None In Three us a 2 year project being implemented in Barbados and Grenada as a pilot  for the region. It has three primary objectives:

We use a system approach, interdisciplinary, inter-professional and involves a multi-stakeholder partnership of civil society and government agencies.

Strand one – New research with women in especially vulnerable or marginalized  circumstances (Women living with HIV, women in same-sex relationship, women who experienced DV while pregnant and women with disabilities)

Strand two – Engagement with men and youth to learn from their perspectives. though the majority of victims are female, it is important to acknowledge violence to males and to explore men’s views about it causes and what can be don.

Strand three – Based on the finding from the strands one and two, training for key stakeholders and front-line staff will be developed and made widely available.

Strand four –  The creation of a computer game as an education tool to reduce negative attitudes linked to aggressive and violent behaviors and to empower potential victims. linked to this, the  development of robust scientific instrument for measuring the attitudes of children and young people to violence. We will use this instrument to measure changes as a result of game exposure to provide the evidence base for replication.

Strand five – A Social Media Strategy, which engages people from across  all walks of life in becoming spokesperson against DV. 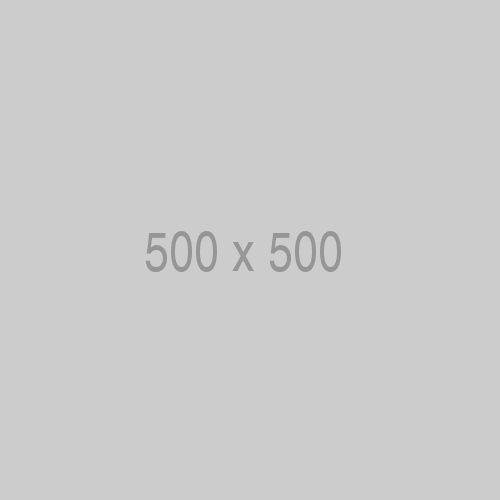 Domestic violence and it related issues form a highly visible part of the pantheon of social and psychological indicators associated with poverty and deprivation in both Barbados and Grenada. Some related indicators include:

In both countries, the Courts have been increasingly challenged,in recent years, to find and take advantage of innovative programmed that offer abusers the opportunity to participate in counselling and other forms of psycho social interventions, while ensuring that victim safety and perpetrator accountability are strictly adhered to principles.

The participant identified a number of issues that they see as contributing factors to prevalence of domestic violence in their countries. These issues are examined in detail in the summary report of the interviews. However, the following have emerged as key themes:

Notably, sexual violence was only identified by one participant as a form of abuse. This raises questions about how the perceptions of domestic violence are formed and what type of action are needed to increase understanding of the different ways in which power and control are exercised.

2. Substance Abuse, and dependency. Many respondents in both countries, across all age groups, identified the use and abuse of alcohol and other recreational drugs as a major contributing factor to domestic violence. Alcohol, because of its wide availability and easy access, is often the drug of choice, but marijuana placed a very close second. Some also admitted use of psychotropic substances, while others indicated that they have observed alcohol and drug use in peers and others they know who have been arrested and/or charged with domestic violence related offences.

3. Normalization (and acceptance) of violence: For majority of respondents violence was a “normal” occurrence which they have witness or been exposed to on a regular basis, and domestic violence was just a part of that culture, not worthy of any particular attention. They identified music, movies, video games and social media as reasons why this is so, and largely seem to accept that violence is part of our Caribbean culture. They believe that, outside of counselling and prayer, very little can be done to change the situation.

“domestic violence is a common thing where I come from”

“Boys, they tend to follow as they see, so if they grow up in an environments with violence, if not taught about it they would think that it’s the right thing to do”

“Society itself really, especially society like ours, do not provide the kind of mechanism for men to get themselves away from those kind of tendencies”

Provocation. Many respondents identified provocation, on the part of women, as one of the main reasons for the prevalence of domestic violence. there is a strongly held belief that women “cause”  men to be violent toward them, because of their behavior.

“women are… working for more money than men and the women telling their children ‘I don’t want two idiots in the house’ referring to the father. That’s an insult! Alright? ‘I don’t want you like your old foolish father’ And so therefore they abusing, and therefore that could cause a man to retaliate because you have your pride and ego”

This is seen as an inversion of responsibility/culpability, ” Motivated and justified” by a large number of “women’s faults”, such as infidelity, such as infidelity, withholding of sex from men attainment of higher education, earning higher wages and reduced economics dependence on men.

As with any study of this kind, the interviews with boys and men faced a number of challenges, as follows: