Gender-based violence in the Covid-19 pandemic

This page provides information on the impact of Covid-19 on gender-based violence globally. For more information about GBV globally visit the main Policy Hub page.

“Even before the COVID-19 crisis hit, progress for girls on some issues was under threat. While girls’ health, nutrition and access to education have improved over the last 25 years, even before the pandemic hit, progress to end child marriage and reduce adolescent pregnancy had slowed to a halt.”

GBV gets worse in any crisis and COVID-19 is no exception. Governments worldwide have introduced social distancing and lockdown-type, stay-at-home measures to contain the disease, but those same restrictions have created conditions conducive to physical, emotional, and sexual abuse of the most vulnerable members of society.

Those who are abused by family members, often have little or no access to the usual routes of escape. Additionally, fewer visitors to the household means that evidence of physical abuse is more likely to go unnoticed. Therefore, it comes as no surprise that the world has witnessed a surge in domestic violence cases since the onset of the COVID-19 pandemic (Townsend, 2020).

More information on the global impact of Covid-19 on GBV is available in this report from the Legal Empowerment Group on GBV. The report evaluates institutional and societal responses to GBV from multiple countries during the COVID-19 pandemic; a time where all forms of violence against women and girls increased. Recommendations are made to protect women from violence, particularly in emergency or crisis situations. 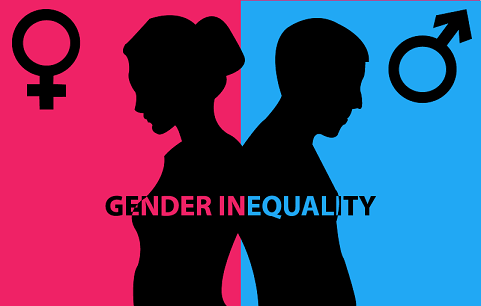 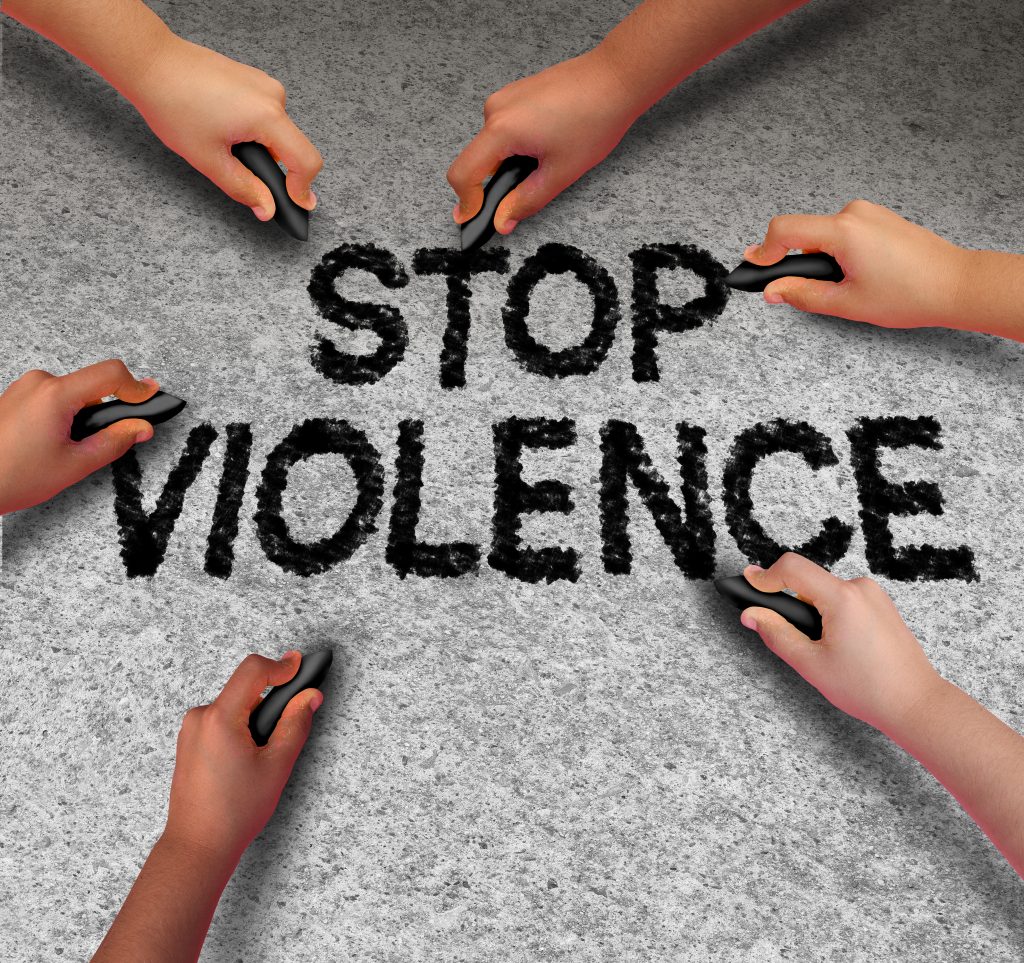 Overall, increased cases of domestic violence and demand for emergency shelter have been reported all over the world, including low-, middle-, and high-income countries (UN Women, 2020).

There are also concerns for a greater risk of child sexual abuse (CSA) and other forms of child abuse during the pandemic. According to UNICEF Jamaica (2020), between January to June 2020, the National Children’s registry received over 1000 reports of sexual abuse for investigation. Children are also vulnerable to other types of abuse, including physical and emotional abuse, during the pandemic. This is because many parents experience increased levels of stress, e.g. due to financial strain, which may precipitate aggressive responses towards children (Abramson, 2020; Romanou & Belton, 2020). As indicated above, however, these risks are not unique to specific countries and were reported to be affecting societies worldwide.

As emphasised by international organisations, such as UN Women, UNICEF, World Health Organisation, Refuge, and Inter-American Commission on Human Rights, countries must include a gender perspective in their response to the COVID-19 pandemic. António Guterres, the United Nations (UN) secretary-general, said:

(see Fang, 2020). Many governments and non-governmental organisations (NGOs) have already taken steps in this direction. For example: 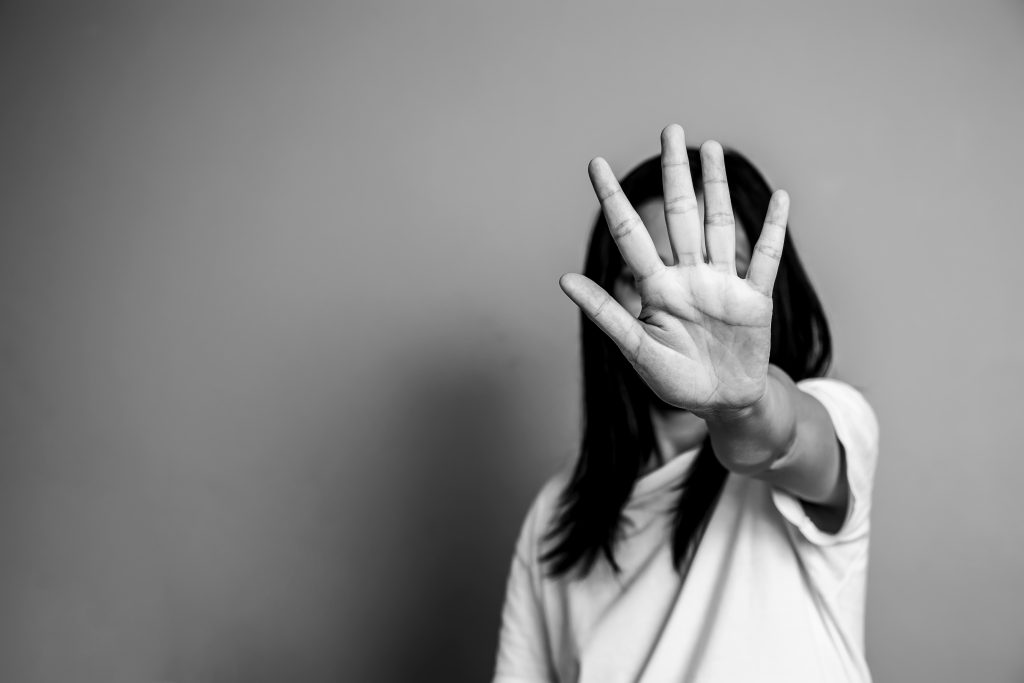 Considering the restrictions of movement, the pandemic is also placing an unprecedented strain on criminal justice systems around the world. In response to this, some Latin American countries, including Bolivia, Ecuador, and Argentina, have introduced virtual court hearings. However, it has been noted that countries utilising virtual court trials should work alongside civil society organisations to assess the gender impact of legal procedures and adopt guidelines to ensure that women are safe and adequately supported during the process (Equality Now, 2020). 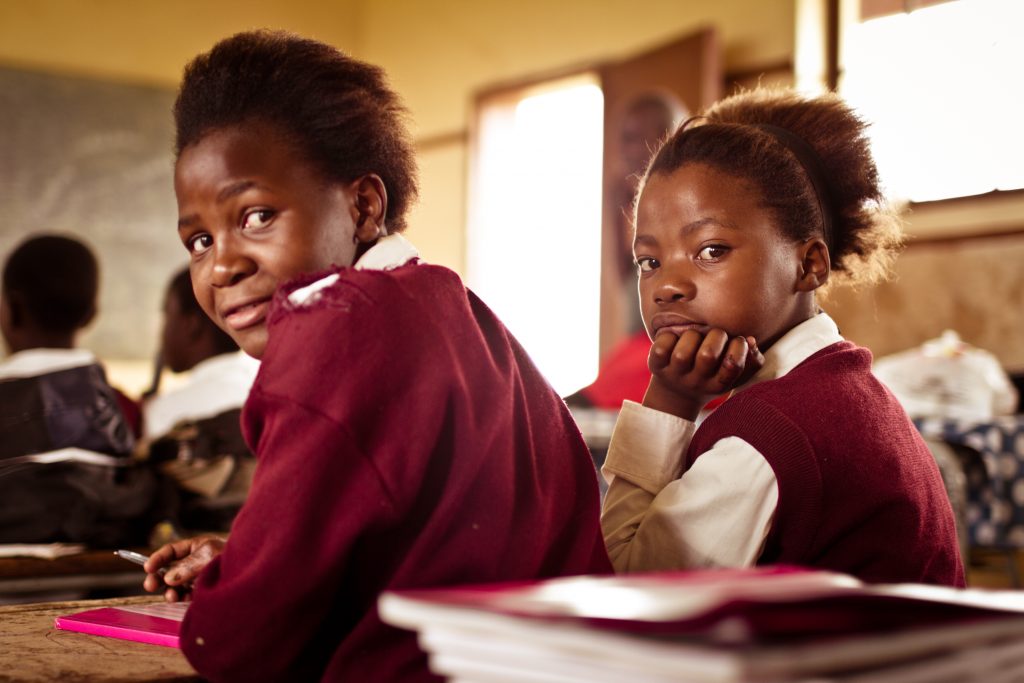 To protect children from abuse during this global crisis, UK’s children charity, the National Society for the Prevention of Cruelty to Children (NSPCC) have recently recommended that governments and statutory agencies: