Professor Matt DeLisi is Professor of Criminology at Iowa State University. He is one of the most prolific and highly-cited criminologists in the world, with over 350 scholarly publications mostly in the areas of pathological criminality, psychopathy, self-control, offender/inmate behaviour, and the genetics of antisocial behaviour. Professor DeLisi has provided testimony to the United States Senate Judiciary Committee and consulted on criminal justice policy to a variety of federal stakeholders including the United States Attorney General, United States Probation and Pretrial Services, Federal Bureau of Investigation, and others. He is a member of the International Association for Correctional and Forensic Psychology, American Association for the Advancement of Science, Academy of Criminal Justice Sciences, and Association for Psychological Science. He is a Visiting Professor to the None in Three Research Centre at the University of Huddersfield. 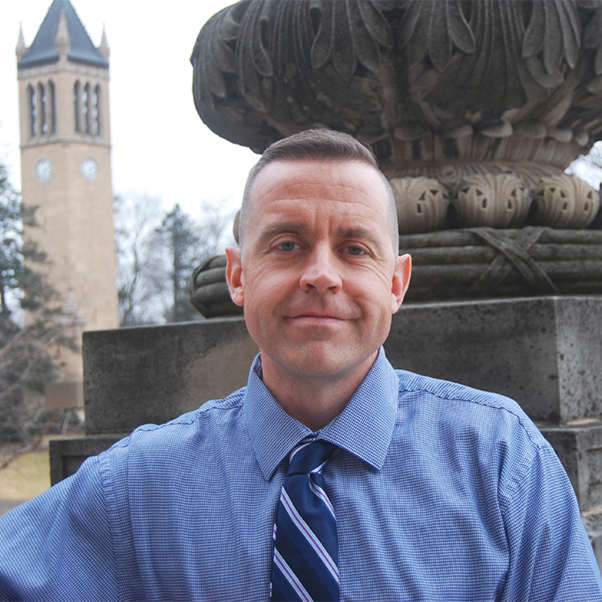