Professor Stephen L. Jacobson is a Distinguished Professor in the Graduate School of Education (GSE) at University at Buffalo – State University of New York.  He has served as the GSE’s Associate Dean for Academic Affairs, the Chair of the Department of Educational Leadership and Policy (ELP), and the Coordinator of ELP’s Educational Administration programs.

His research interests include the reform of school leadership preparation and practice, with a particular focus on successful leadership in high poverty schools. His most recent work has included examining early childhood education centres in New Zealand, studying an innovative secondary school in Belize, and partnering with the University of Cape Coast in Ghana to better prepare teachers to become school leaders.

Professor Jacobson’s role on the project will be to help the Ni3 Research Centre think through issues around curriculum development and education linked to different forms of gender-based violence in the partnering countries. His work on successful leadership in high need schools in developing nations in Africa and the Caribbean should provide insight into how schools can better organise to address issues of gender-based violence.

His work on school leadership has been published widely and he has an international following having given invited presentations in countries around the world including: Australia, Austria, Barbados, Canada, China, Cyprus, England, Ethiopia, Germany, Ghana, Israel, Mali, Malta, Mexico, Netherlands, New Zealand, Norway, South Africa, Spain and Sweden.

Professor Jacobson is a past President of the University Council for Educational Administration (UCEA) and the Association for Education Finance and Policy (AEFP).  Currently he is the founding and senior editor of the international journal Leadership and Policy in Schools, lead editor of the Springer book series, Policy Implications of Research in Education, and UCEA Associate Director for International Initiatives. 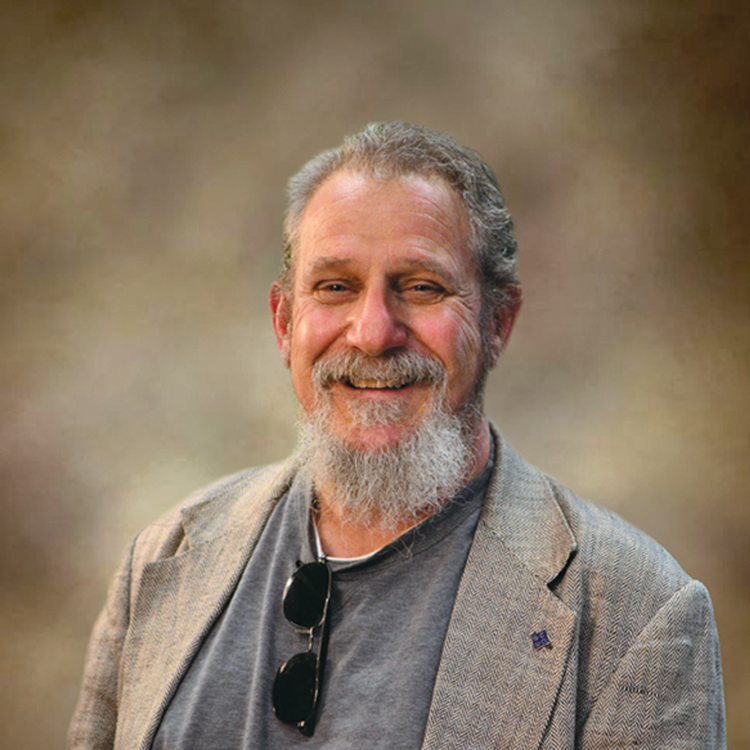