Zaneta Edey is Co-Director of Research Captured (ResCap) Media. She is experienced in working on teams with responsibility for project communication and visibility and has worked in media for over ten years on various projects including the award-winning EU-funded None in Three project in Barbados and Grenada, the Women Fisher Folk Barbados project and the current £4.8 million None in Three Research Centre. Her work has left an indelible impression on the sets of numerous local and international projects. She is skilled in creating and implementing communication and dissemination plans for research outputs using multiple media formats for various audiences, while ensuring research is making a real difference in societies.

Zaneta’s primary area of responsibility is in assisting the country media teams alongside Ryan in film production and generation of social media content to maximise public engagement and impact. 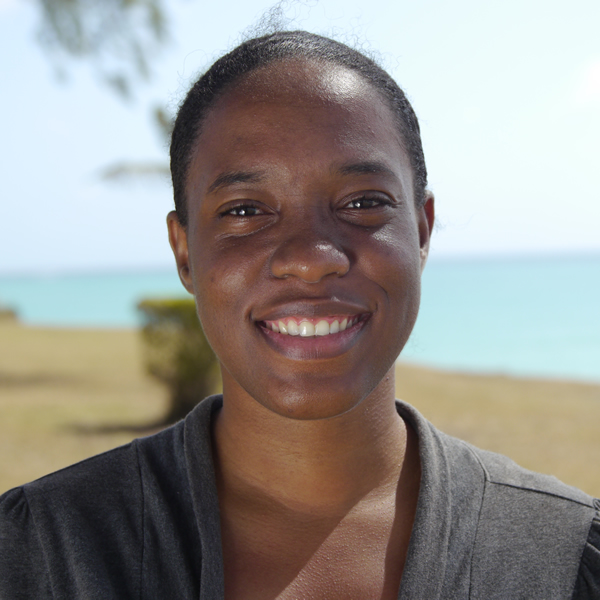