Professor Adele Jones, Co-Director of the None in Three Research Centre, was invited to speak on the subject of violence against children at an international conference held in Sofia, Bulgaria. The conference, ‘Smart investments in strategies and partnerships to prevent and address violence against children’, was aimed at supporting the exchange of knowledge and good practice between experts and representatives of state institutions.

Professor Jones spoke about the social cost of marginalising boys’ victimisation. This included exploring why the acceptance of boys/men as victims is so vague in social science, and whether gender stereotypes have a part to play in this. She also spoke about good practice to avoid the marginalisation of boys as victims, and about the personal and social consequences of marginalisation.

A major aim of the conference was to promote the World Health Organisation’s INSPIRE strategy. INSPIRE identifies a select group of seven strategies that have shown success in reducing violence against children. They are: implementation and enforcement of laws; norms and values; safe environments; parent and caregiver support; income and economic strengthening; response and support services; and education and life skills. 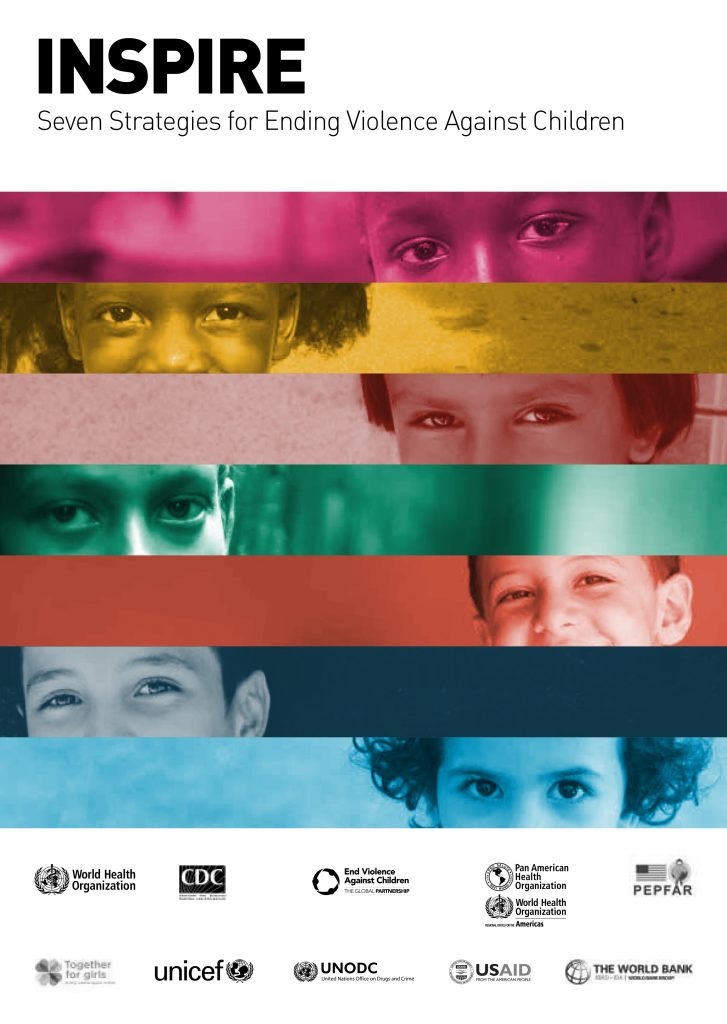