Ni3 Workshop with Students from American School of Bombay

None in Three Research Centre, India on 25th November 2019 hosted nine students from the American School of Bombay (ASB) along with two teachers at the Design Innovation Creativity and Entrepreneurship (DICE) Ecosystem. The students were from grade 6th to 8th and were part of their school’s Community Social Responsibility program developing their understanding around gender equality and figuring out possible solution to raise awareness about the same. A three-hour session was formulated to engage the students as well as talk about work at Ni3 India.

At the beginning, the students were taken on a tour of the Design school that gave them a perspective of our institute’s functioning. Mr. Bhanu Varma, Co-Country Director, Ni3, addressed the students to give them a brief overview on the functioning of the Ni3 Global research center. The workshop then began with Ms. Rukmini Banerjee, Ni3 India Research Fellow, introducing the concept of gender bias with the help of social media outputs that were created previously by the Media gathering team. The students were able to identify the cultural implications of gender bias as they shared their experiences in different countries. Some could relate to the discomfort and some mentioned similarities. Their teacher further prompted them to reflect upon whether the discomfort was impressed upon them or did they feel so from within.

With the help of our social media outputs the students were made aware of how gender bias manifests in everyday lives of women and men. They were especially sensitive to and reactive about the portrayal of superheroes and the lack of women superheroes in comics and in films.

Ms. Banerjee then went on to talk about research design specific to Ni3. Students had a basic idea of the same; Ms. Banerjee built on their knowledge to explain how a global research centre carries out its operations from the perspective of research study. During the session students were also made to be aware of certain social locations that give people privilege over many others.

After a break, our media gathering team members explained how they came up with their social media outputs influenced by the research. The use of social media was appreciated by their teacher and became an important point of learning for the students who were all working on socially relevant projects in their school. The students were given knowledge of how to use social media effectively to get a point across to the public.

Later, the students were broken up into three small groups and each group was given a task. They were asked to come up with a research topic and present a visual concept note about their processes. The first group chose to talk about increasing awareness around gender pay gap; second group took up the task to make an Instagram account to talk about gender equality on campus and also help promote the Ni3 Centre; the third group came up with a script for a video to show how anti-female bias exists especially in the field of sports and how to identify it.

At the end of the session, the ASB students and teachers expressed their gratitude for the highly engaging and relevant sessions. 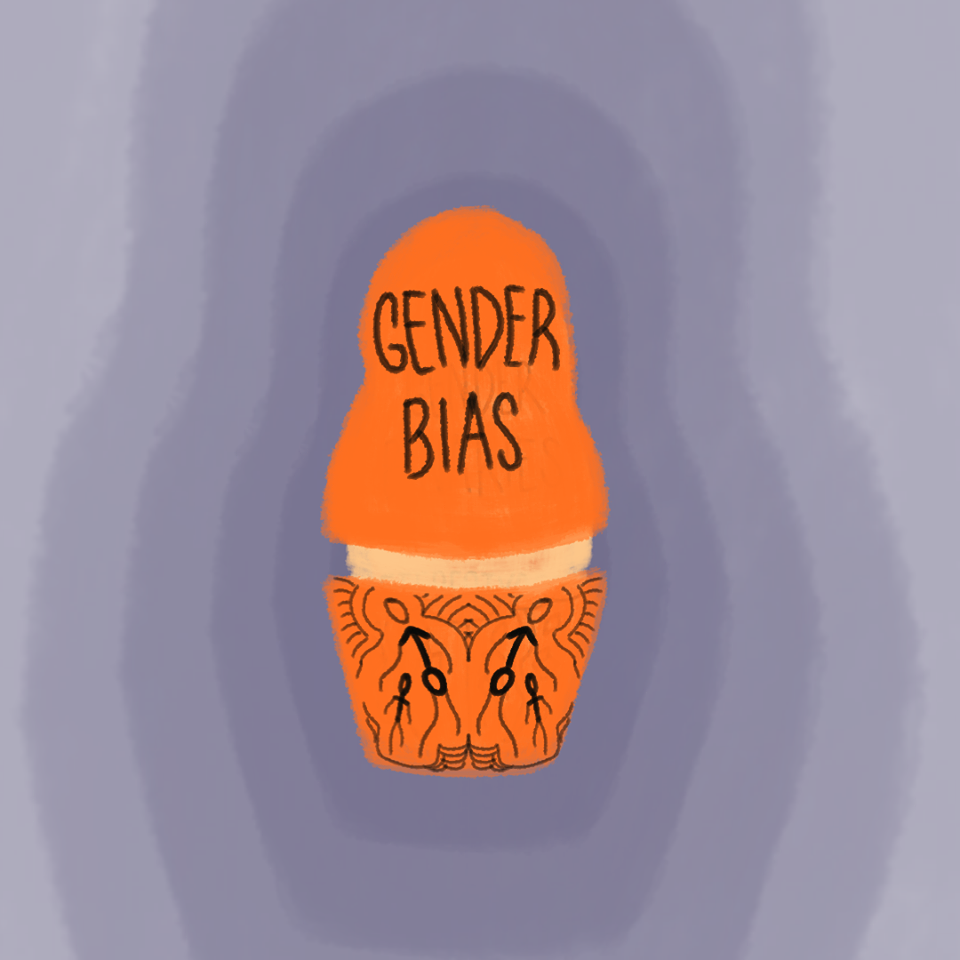 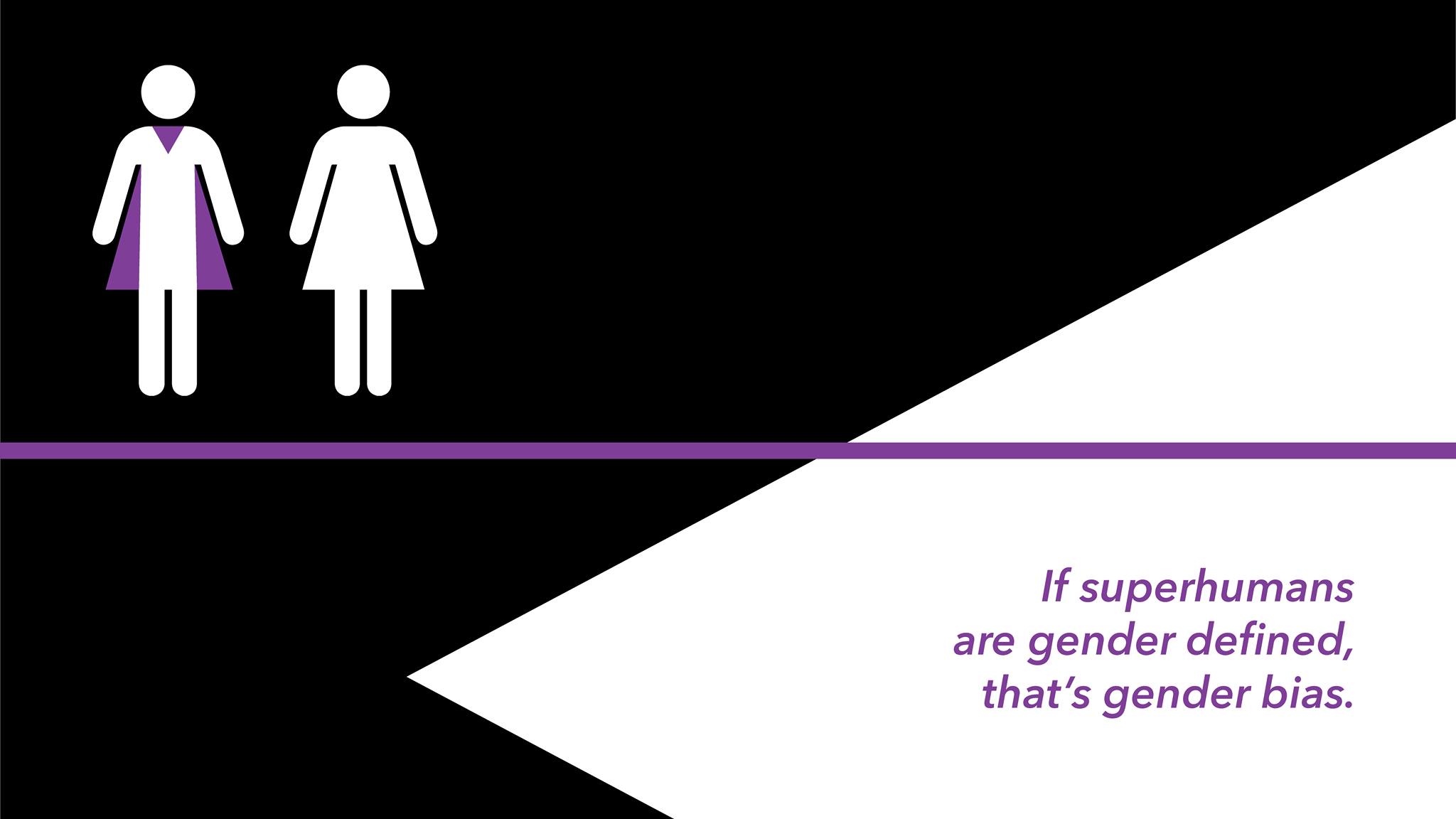 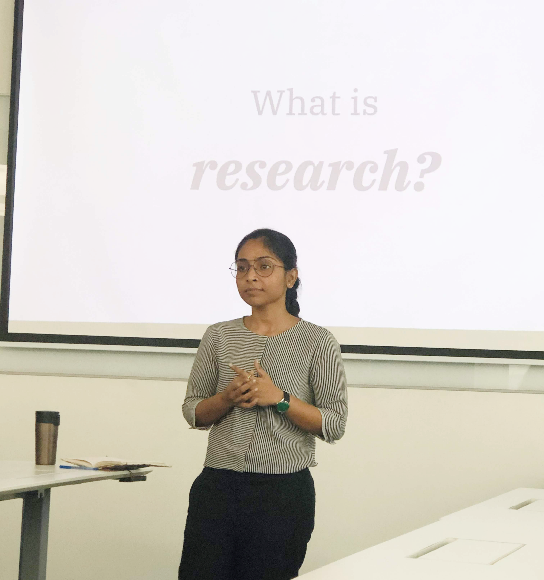 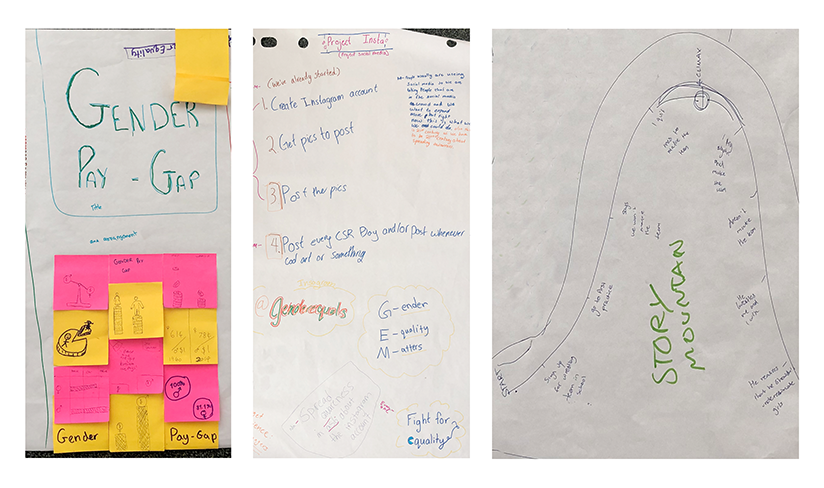