None in Three represented at international conference

We know from Ni3’s research the horrific impacts that gender-based violence has on those who are victimised. People who perpetrate violence often cause lifelong trauma and far-reaching negative effects for innocent victims. Clearly this is reason enough to seek to prevent such behaviour, as Ni3 aims to do. But the negative repercussions of such crimes, including online child sexual abuse for example, extend even further, beyond the experience of the primary victims. Research discussed at a recent conference focuses on the risks and negative impacts both for perpetrators themselves, and also for their families, forgotten secondary victims of such abuse.

None in Three Centre Director, Dr Nadia Wager and Centre member, Professor Rachel Armitage, together with Lucy, an expert-by-experience, were invited to present their findings at the 11th annual Forensic Psychology Practice International Interdisciplinary Conference. This was entitled ‘New Directions in Sex Offender Practice’ and was held on the 4th and 5th of April at the University of Birmingham.

Together the group presented their research findings relating to the partners and family members of those who perpetrate online child sexual abuse, who can be considered secondary victims, given the trauma they experience on finding out about the offending behaviour by someone close to them.

Many conference delegates were practitioners or academics who specialise in working with those who commit sexual crimes. As such they are typically concerned with the risk of suicide for people who have recently been apprehended for such stigmatised offences.

The research presented, was commissioned by the Lucy Faithfull Foundation and demonstrates the enormity and intensity of the ripple effects of gender-based violence on others beyond the primary victims and highlights just how many lives are shattered by one person’s offending.  Thus, the findings accentuate the importance of the work of None in Three, which focuses primarily on the primary prevention of different forms of gender-based violence, included online child sexual abuse.  See for example, our current project in Brazil. 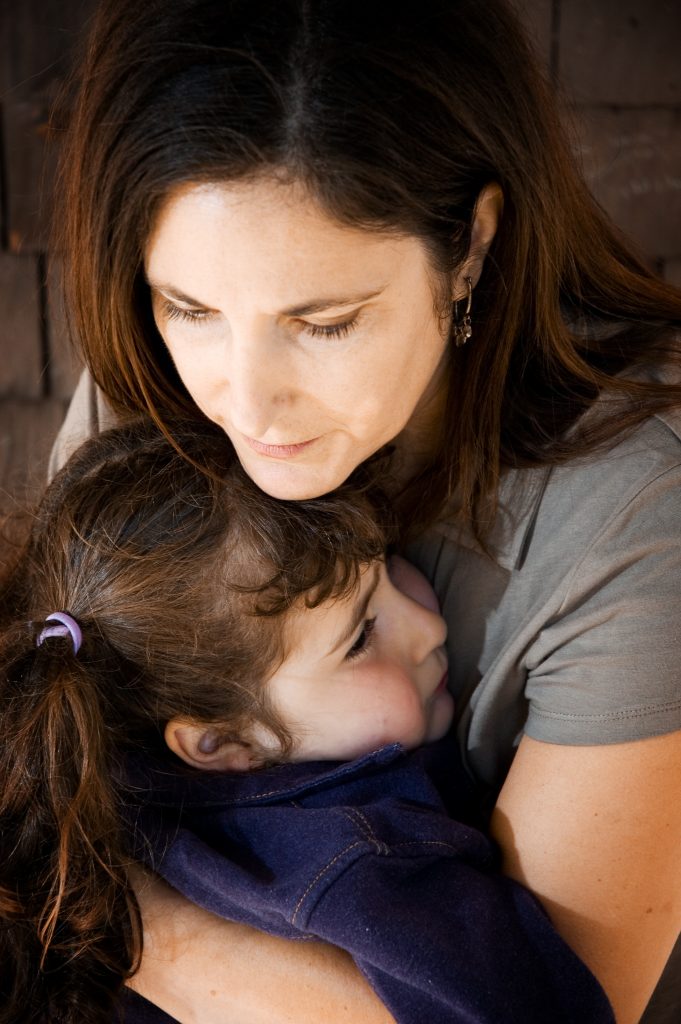