Ni3 Acting Centre Director, Dr Nadia Wager, and Centre Member Professor Rachel Armitage have recently produced a research report for the Lucy Faithfull Foundation (soon to be published), examining the ripple effects of child sex abuse. These horrendous acts not only cause lasting damage to direct victims themselves, but the way in which they are handled by the criminal justice system can have traumatising impact on those close to the perpetrators, who are often oblivious to their behaviour until receiving ‘the knock’ from the police. Its findings were recently cited in a debate in the House of Commons, including:

It is hoped the findings from this research report will inform updates to the legal framework and the way in which families of perpetrators, as well as victims, are treated and supported in cases of child sex abuse. 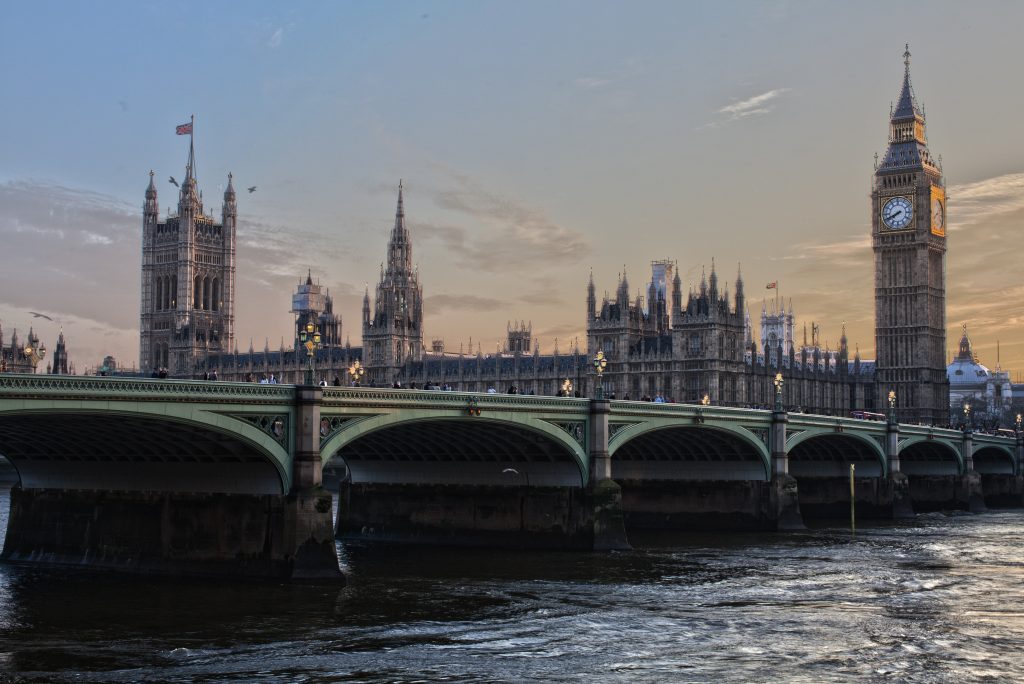