Early in December a group of some 30 change-makers (activists against violence) came together to reflect on None in Three’s achievements in Barbados. The event was co-hosted by None in Three, Advocates Against Domestic Abuse and the Barbados Welfare Department.

Attendees included teachers, health workers, researchers, a senior probation officer, social workers, counsellors, policy experts, disability rights activists, union representatives, a police sergeant and poets. The purpose of the meeting was to discuss ways in which the research conducted in Barbados can still be used to effect change.

Barbados is the birthplace of Jesse, the first anti-violence video game produced by the None in Three Centre. Teachers who had been involved in the trials were encouraged by its recent success in St Lucia and advised project leaders to meet with the Ministry of Education to help propel its wider use in Barbados.

The event showed that there remains a deep commitment to maximising the benefits and impacts of the research we conducted in Barbados. Two years after this phase of our work (funded by the EU) formally came to an end, our research continues to provide insights in the long campaign against gender-based violence in the Caribbean. 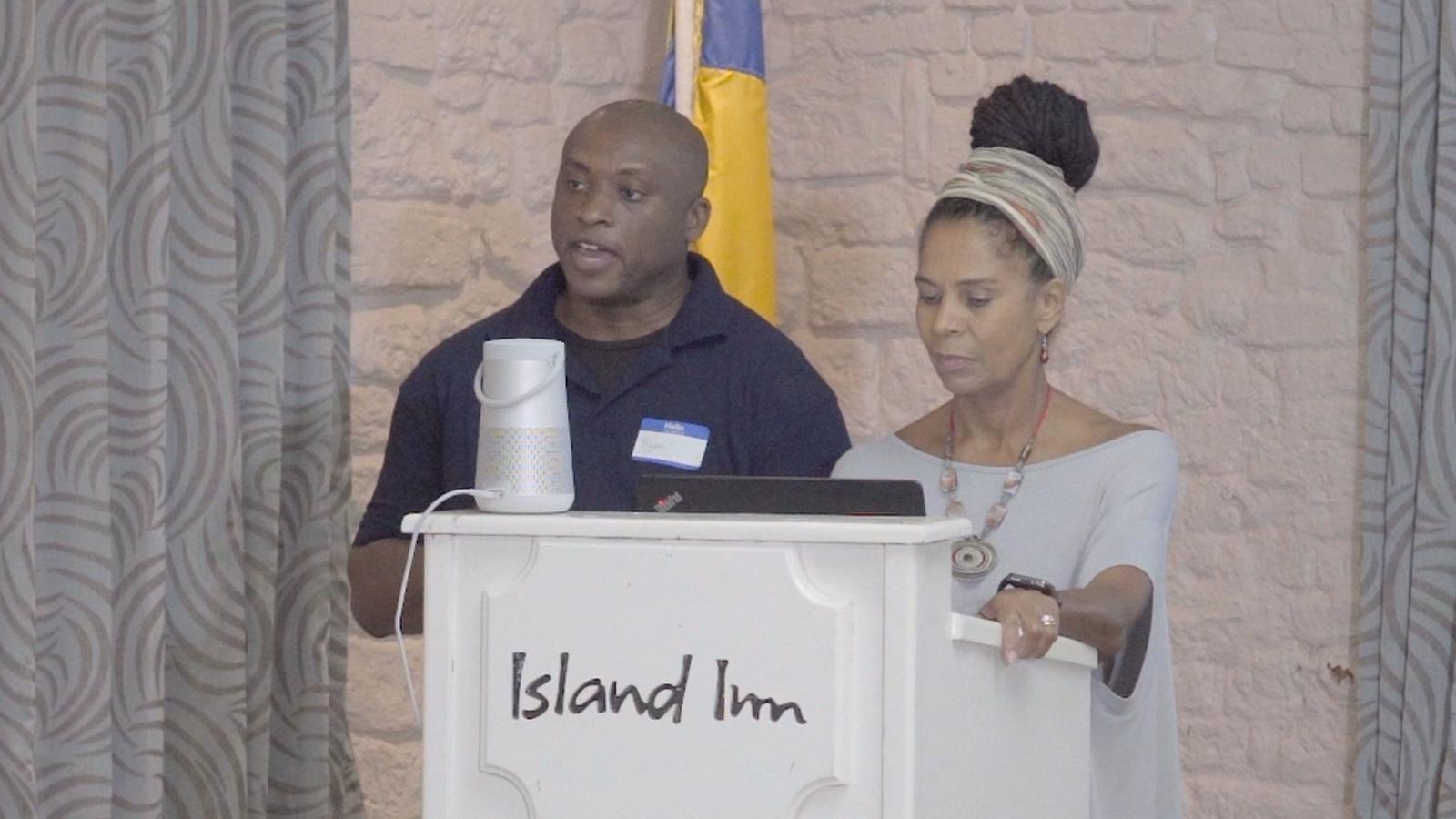 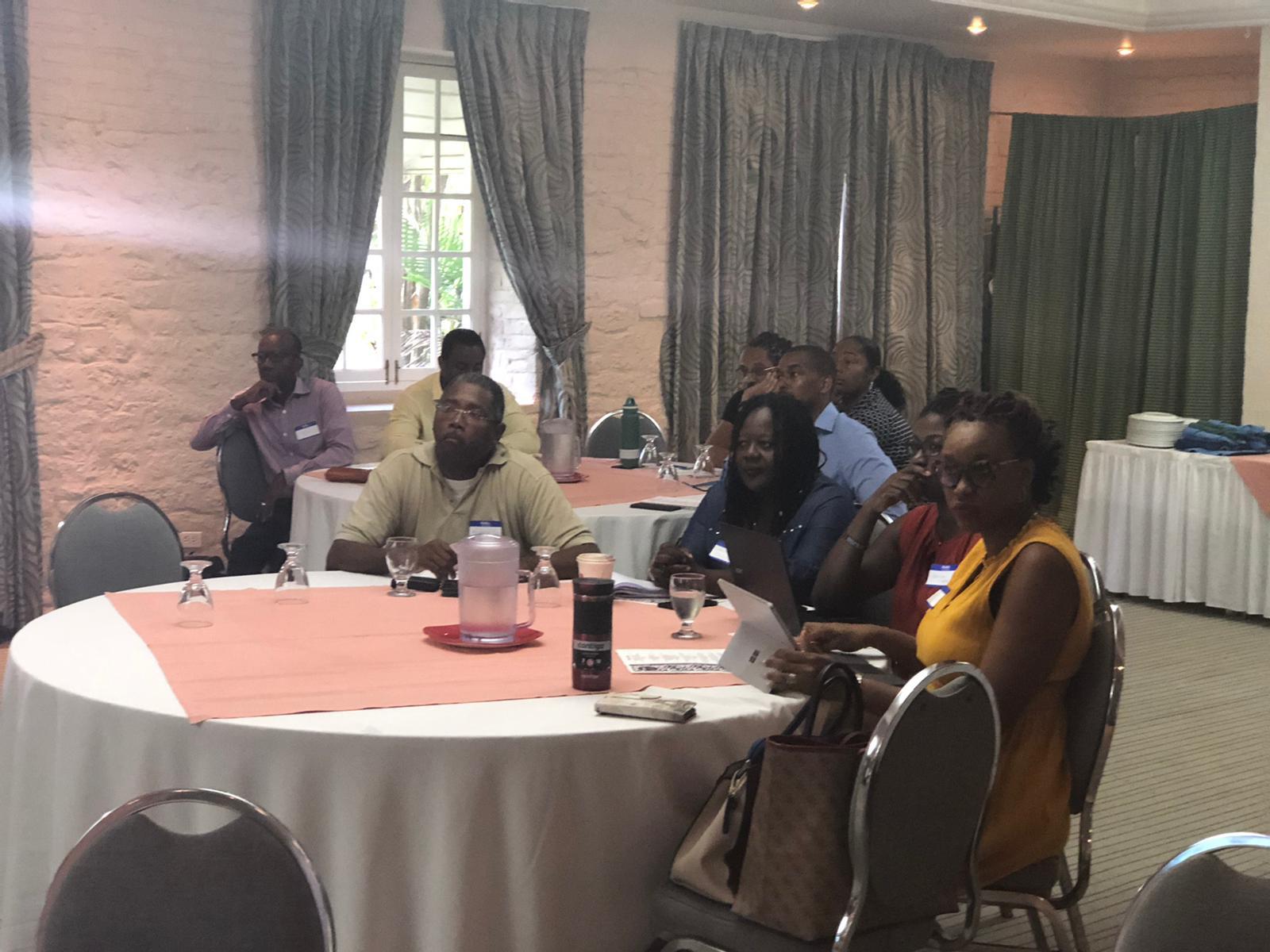 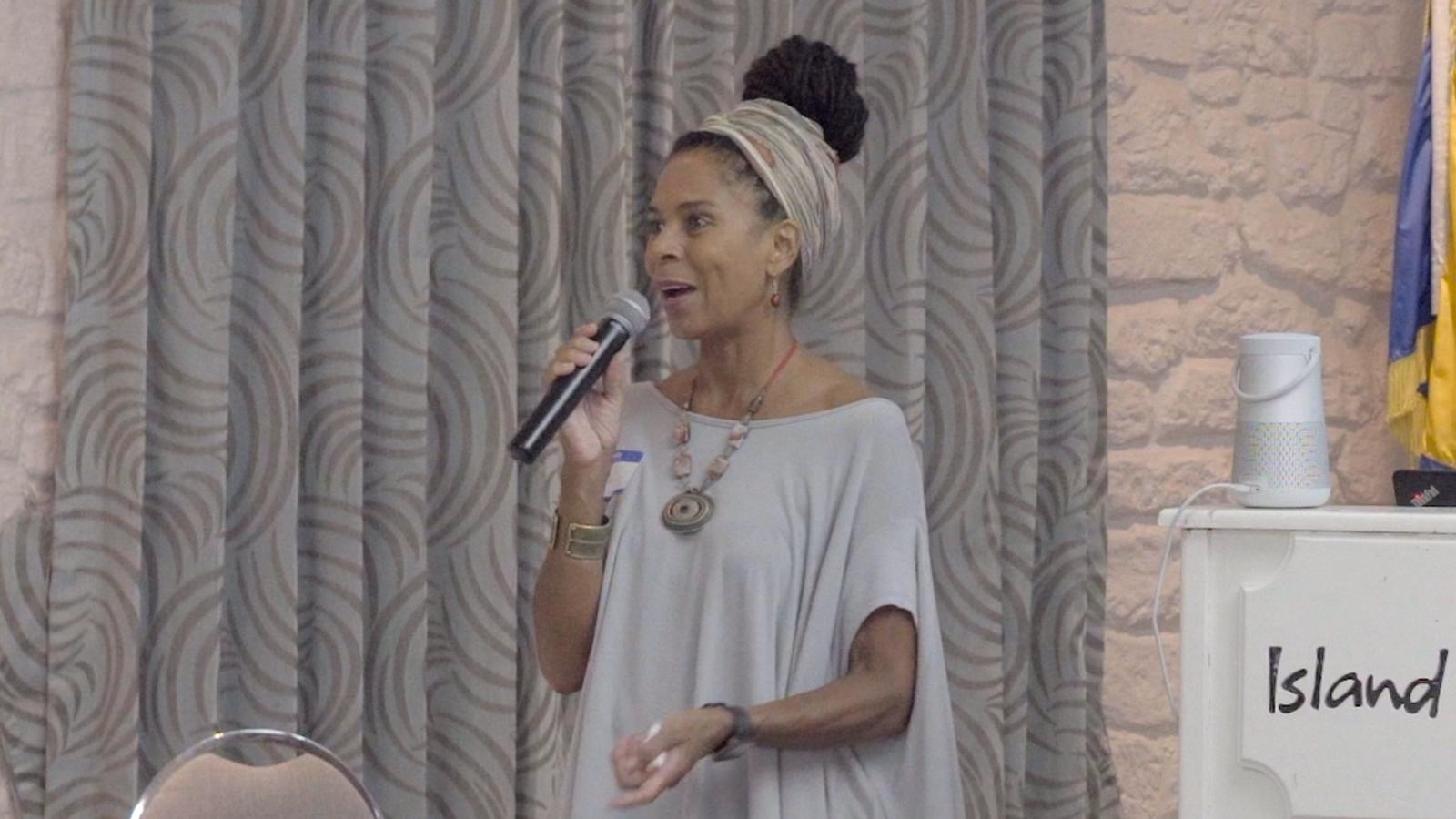 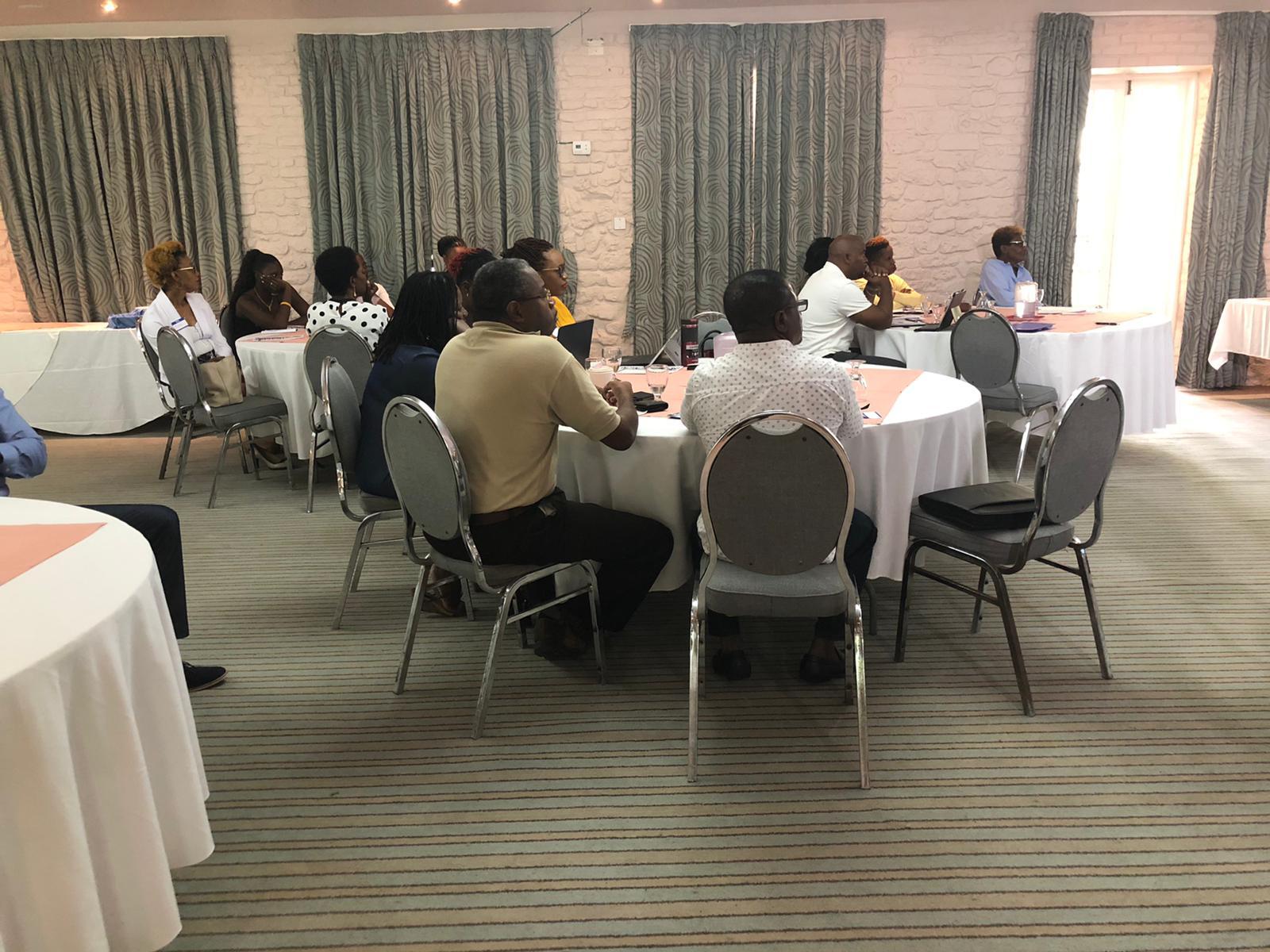 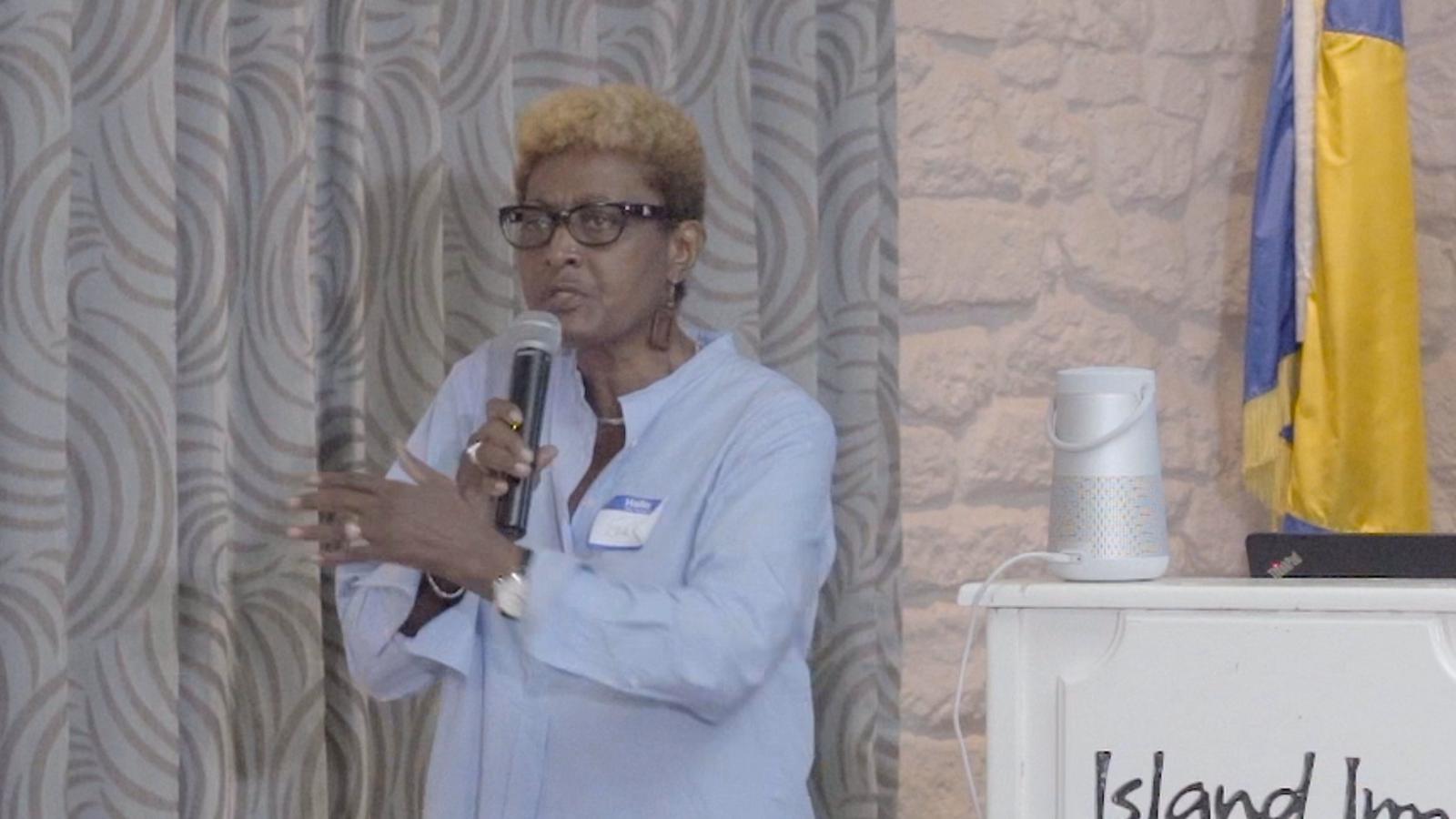 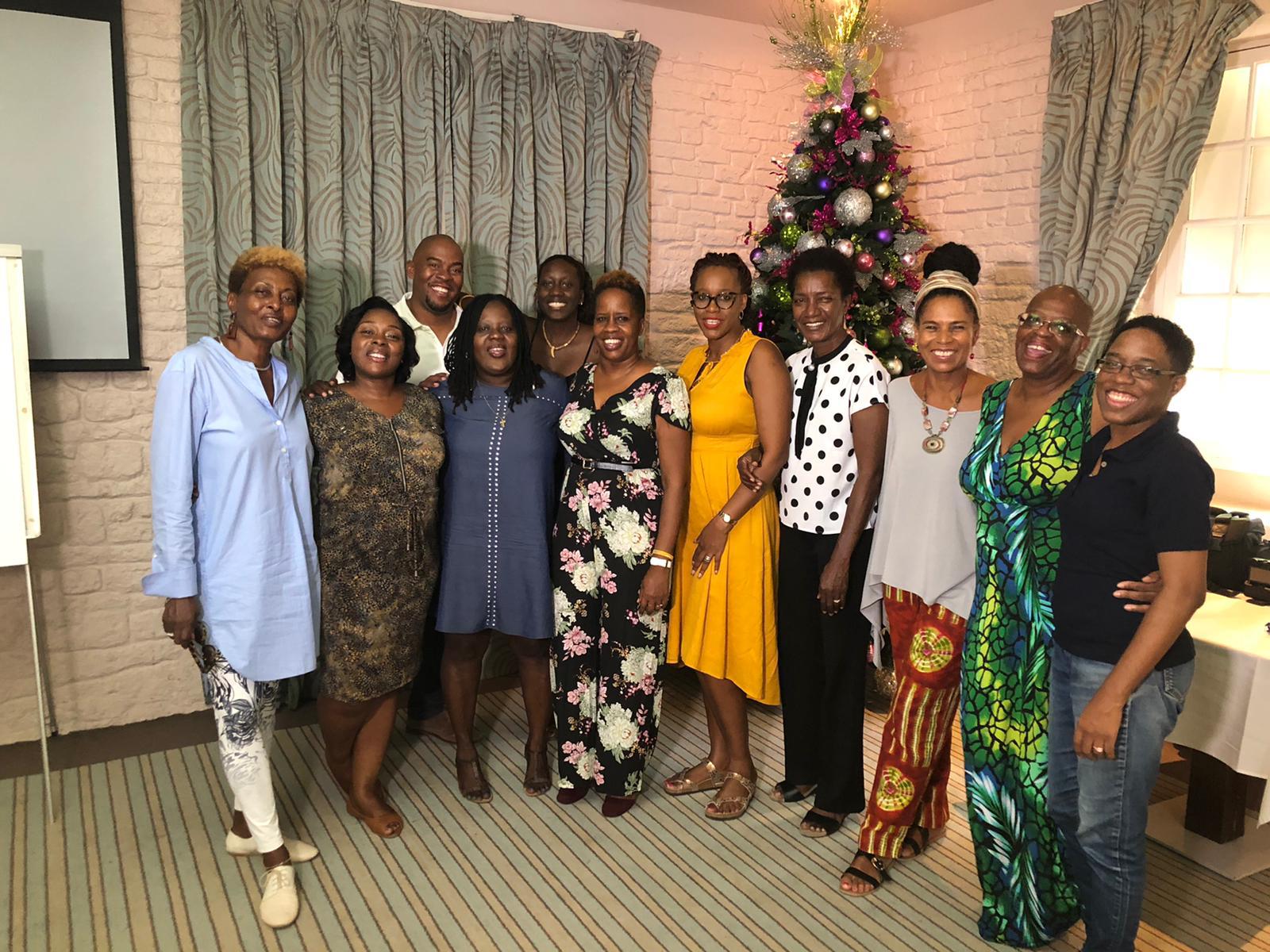