Partnering to End Domestic Violence in the Caribbean

None in Three involves a multi-stakeholder partnership of civil society and governmental organisations. Though governments play a vital role in reducing domestic violence and can and must lead in this, non-governmental organisations are the lifeblood of the fight to bring this scourge in our societies to an end. They are the primary source of support for victims, often operating for decades with the most limited of financial resources, they provide shelters and empowerment programmes and are the initiators of some excellent models of practice. Partners are supporting the None in Three project in many different ways: they are represented on our advisory groups, they distribute information about the project, they have helped us access participants for our research, they have joined our Facebook campaign, they represent organisations and sometimes, they are simply individuals taking a personal stand against domestic violence. Highlighting partnership as a mechanism for ending domestic violence is the theme of our social media activities for the month of August and the second issue of the Newsletter is dedicated to showcasing the work of some of our partners. Here we share with you our philosophy for creating meaningful partnerships: 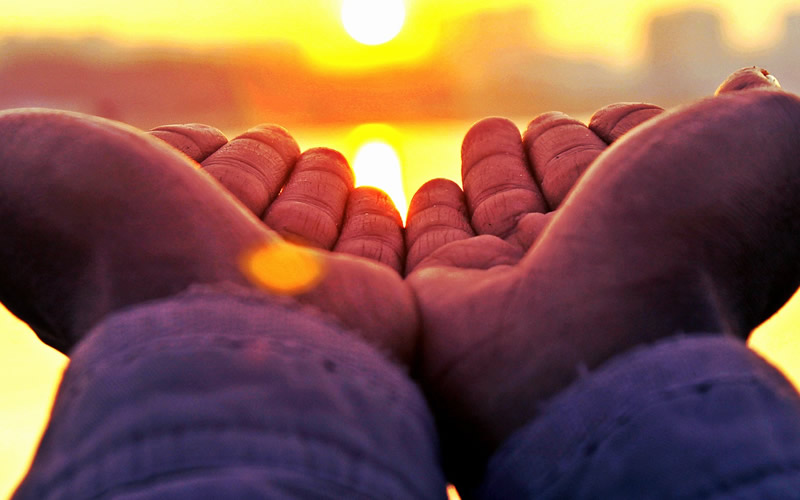 Different but equal – the gifts each partner brings to the party

None in Three principles for effective partnership working

We have previously remarked on the ‘the extensive work of Caribbean governments, civil society organisations, professionals, academics, the media, international development agencies and activists’ in raising awareness of the prevalence and consequence of domestic violence. Whether this has translated to reducing domestic violence though is difficult to assess. In speaking to stakeholders, their overall experience suggests that violence is escalating, although this may be the consequence of better reporting rates. There is too, a broad consensus on some of the obstacles to determining how agencies can ascertain that their work is making a difference: a) the problem is grossly under-reported, b) national and regional systems for the routine gathering of prevalence data remain weak, c) not all programmes are rigorously evaluated and thus it is difficult to learn (or share) knowledge on what interventions are effective and e) criminal justice and social service systems on the whole, are not routinely able to respond efficiently or effectively leaving many agencies overwhelmed with cases while being underwhelmed with resources.

In these early days of the None in Three project, we have picked up that there is a growing momentum for change. This is evident in the engagement of the general public in the many activities and initiatives taking place in communities to protest violence. It was inspiring, for example, that in May, the Royal Grenada Police Force took a public stand against violence and organised a march against the sexual abuse of minors which involved all schools in the immediate vicinity of Grenville. The organiser of the event, Sergeant Roy Nelson said the march was necessary because of a growing trend of child sexual abuse. He commented: “Overall we have seen an increase. Every week, every month there have been some reports of some sexual offences against children and we thought it was too much and we are addressing the situation today to let persons know that we are aware of it and are ready and willing to do something about it”. The New Today May 19, 2016

It is equally inspiring that ordinary men and women have been willing to become involved in the None in Three project and make a public stand against domestic violence – please look at some of their videos on our Facebook page. So while violence against women and children seems impossible to stem, we must take hope from the fact that its acceptability seems to be being increasingly challenged. There is only cold comfort here though, since our research also highlights the commission of numerous heinous and prolonged acts of violence against women in the Caribbean, some causing severe and life-threatening injury and most of which were never reported to the police. Indeed, for many women, involving the police and the courts is perceived as an act of potential suicide – such are the fears of recrimination during protracted proceedings especially when the victim has to continue facing her abuser within her local community. Effective criminal justice systems are absolutely vital in the fight against domestic violence but if our measure of effectiveness lies only in recording the numbers reported to the police and the successful conviction of offenders, then we are concerning ourselves only with the tip of the iceberg of the problem. This brings us back to the role of agencies, many of whom work with the hidden cases of domestic violence, the women and girls who believe they must, for one reason or another remain under the radar.

One of the most significant examples of activism is the global UNiTE campaign to end violence against women. In the Caribbean, the UN Women’s office has collaborated with civil society, faith-based organisations and leading popular figures to produce strategies across four areas of action: strengthening state accountability with an emphasis on law reform and implementation; build political will; engage men as agents of change and utilise social communications strategy. The outputs of this activism have been impressive. The UNiTE campaign has also been adopted at the country level. For example, each year between the 25th November and the 10th December in Barbados, the Bureau of Gender Affairs and the Barbados National Organization of Women organise 16 days of activism. Each day a specific campaign is carried out to promote action against violence against women. It includes the white ribbon day on which men wear white to show that they stand in solidarity in eliminating violence against women. (UN Women Caribbean – UNiTE Caribbean Actions)

Highlighting partnership as a crucial part of any strategy for ending domestic violence is the current focus of our landing page. Though governments play a vital role in reducing domestic violence and must provide the political leadership to achieve this, civil society organisations are the primary source of support for victims, often operating with the most limited of financial resources; they provide shelters and empowerment programmes, spearhead public awareness campaigns and are the initiators of some excellent models of practice. None in three involves a multi-stakeholder partnership of civil society and governmental organisations and our partners are engaged in every aspect of our five strands of activity.

Though many of our partners represent organisations, others are simply individuals taking a personal stand against domestic violence- we value them all. Two recent examples of partnership working exemplify what can be achieved when we work together.

In collaboration with the Barbados HIV-AIDS Commission, we have completed the first Ni3 Facilitators’ Training Course. Facilitators’ training is also offered in Grenada and general training is being rolled out in both countries (in Barbados, this is in partnership with UN Women

The entire workshop was enlightening…It really challenged me quite a lot … and by extension I had a greater appreciation/empathy for persons in difficult situations… Overall, I thought that it was a fantastic workshop, everyone involved brought valuable knowledge and expertise to the process and each individual was valued… Akeem Chandler-Prescod’s poem provided a candid and vivid view of men’s experiences. I will forever cherish this experience…”

A unique partnership with the Barbados National Public Workers Union (Gender Affairs Committee) is providing new opportunities for reaching the general public with anti-violence information. Together we are planning a joint symposium and other activities to share research findings and co-create solutions for tackling domestic violence with the union’s membership.

Partners who are supporting the None in Three project: